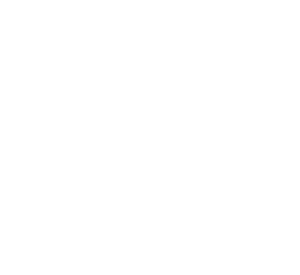 Our lab can process the following films gauges:

We process on a weekly basis. Films are sent to the lab every Friday at 10 am, processed the following Wednesday / Thursday and back with us on the Friday. Scanning of films takes place thereafter. For customers paying for our 3 – 6 working day rush service we will scan your films as soon as they are back from the lab and aim to deliver all rush films over the course of the Thursday and Friday of the week. Non-rush customers are generally scanned within 5 business days of receiving the films back from the lab, with delivery via MyAirBridge thereafter. However, please note that timings may vary according to how busy we are. If you need to find out our current capacity, please get in touch.

Vintage video tape recordings have a unique and highly evocative aesthetic, being as they are the bedrock of most home movies and lower budget films and music videos made throughout the 80s, 90s and early noughties. There were a wide variety of cameras, formats and standards, including the ubiquitous VHS and VHSC (invented by JVC in the mid 1970s). A VHS VCR (video cassette recorder) was pretty much what most TV watching households had, prior to the advent of DVD.

VHS however was not the most portable or even the highest quality format. From the early 70s through to the early noughties Sony released a bewildering array of formats and standards, many of which were both more portable and higher quality than VHS . These included Betamax, Betacam SP, Digi Beta, U-matic, Video 8, Hi 8 and Digital 8. Add to this a few later generation digital video formats developed from the mid 90s onwards, including DVCAM and Mini DV and we’re dealing with a smorgasbord of formats for both professional and domestic markets.