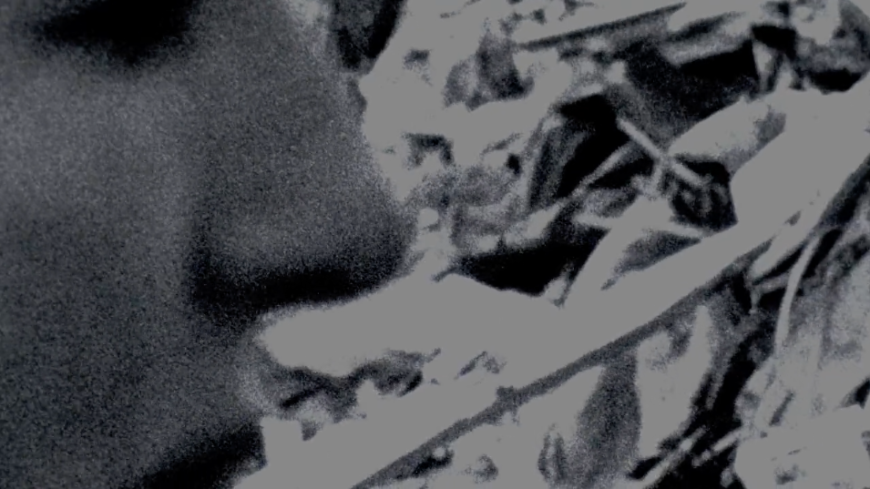 Shot in June 2016. Filmed, edited and directed by Edmund Ward for On8mil Productions.