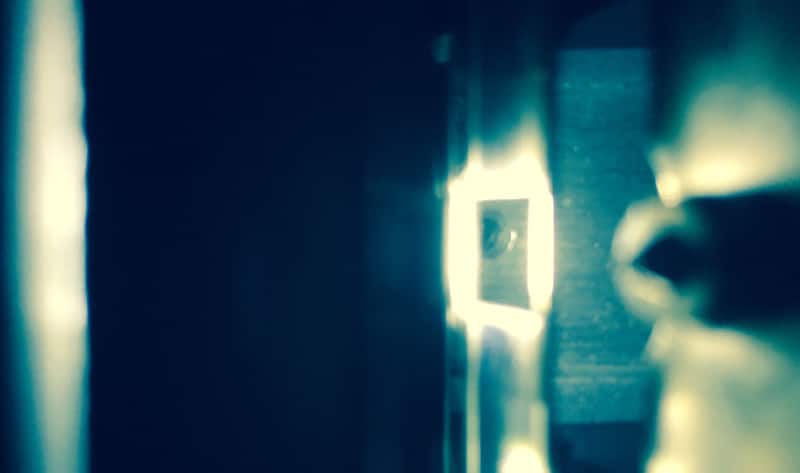 Super 8 film scanning. It’s what we do. Our core service is scanning (aka digital transfer or telecine) of super 8 and standard 8 film. We also do 9.5mm and 16mm telecine, but that’s for another blog post. So what’s in a good scan we hear you ask?

Many companies offer transfer of your super 8 film to a digital format and do a pretty good job. Many offer transfer to DVD or Blu Ray, using some pretty high-end gear along with scanning to 1080p resolution files. In checking out our competitors we’ve noted a few things. Not least the tendency of some to claim that all other super 8 scanning services are nothing better than a projector fired at a wall with a HD video camera (which as we all know doesn’t work anyway). One UK provider we’ve read is suggesting that some competitors are hiding behind false UK business addresses, whilst in reality, are probably being run from bedrooms, in other countries! If so, is that a mortal sin? Others target 8mm scanning services who design and build their own machines as being inferior quality to machines purchased at cost of £20000 and upwards. Not really provable without a lot of data analysis, and actually not strictly true. There are many parameters that come in to play in delivering the great scan. The cost of the machine doesn’t really come into it.

We say fair game to anyone making efforts to keep analogue film and super 8 film-making alive. From your bedroom, with a machine you’ve built, atop a melting ice cap, if you like. It makes no odds. The question remains what makes a successful super 8 / standard 8 scanning service? Once you have the frame by frame scanning, the HD camera and the ability to output to a file format of choice, what’s between competitors offering super 8 and standard 8 film transfers?

We believe there is one key principle in good 8mm film scanning that is frequently overlooked. This will sound obvious, but we believe the foundation of a great movie film scan is a genuine appreciation of the film aesthetic and it’s structure. A total passion for film grain is essential! With some super 8 transfer services we’ve noticed a tendency to leverage the super 8 film scan into something that ‘shouts’ from the screen. This comes in the form of over-saturation of the film colours, attempts to over sharpen the sometimes soft 8mm film image and a tendency to over expose scans in an attempt to compensate for poor exposure. In the latter instance, compensating for poor exposure is key to a successful best light scan, but great care needs to be taken in not burning the whites and highlights in the scanned footage. Over exposing the scan results in a loss of film data and unless the client has explicitly requested this, it’s big no, no. If we can’t see some hint of film structure in the whites of a scanned frame, then this is very likely over-exposure and should be corrected before the telecine proceeds.

To sharpen or not to sharpen…

By the same token, we believe that digital sharpening should be used very conservatively, if at all. Fundamentally it’s a distortion of the data coming from the film, and whereas it can enhance the details of a soft image, bringing super 8 scans to a near HD video aesthetic, when over-used, or set incorrectly it can look really nasty, creating an ugly sharpening border artefacts around all contrasting edges within the image. We’ve had scans done in the past where sharpening has been used during the film scan by default, without any consultation with the client. In our book this is not acceptable practice.

Grading is of course essential in 8mm film transfers, especially in the light of the fact that many super 8 scans are now from Kodak Vision 3 negative film, which of course requires that the image be inverted and the orange film base (which turns blue on inversion) be corrected in order that the image looks like something based in reality (and not from another planet). But once again we’ve feel some super 8 scans suffer from over interference from the scanning operator at this stage. The tendency is sometimes to crank up the colour saturation, perhaps to compensate for the flat colours that negative film produces, but also to re-invigorate aged reversal (chrome) film. Again if this has not been explicitly requested by the client prior to the scan, we do our best to steer clear of this practice. Bear in mind, any amount of grading can be carried out to a Pro Res super 8 scan (or image sequence), once the essential film data has been captured successfully. In the case of Kodak Vision 3 emulsions, the flat colour palette is a gift to the grader / editor, as any amount of colour grading, saturation and enhancements can be achieved from that glorious Vision 3 colour depth. Truly magic stuff that film!

And for the record…