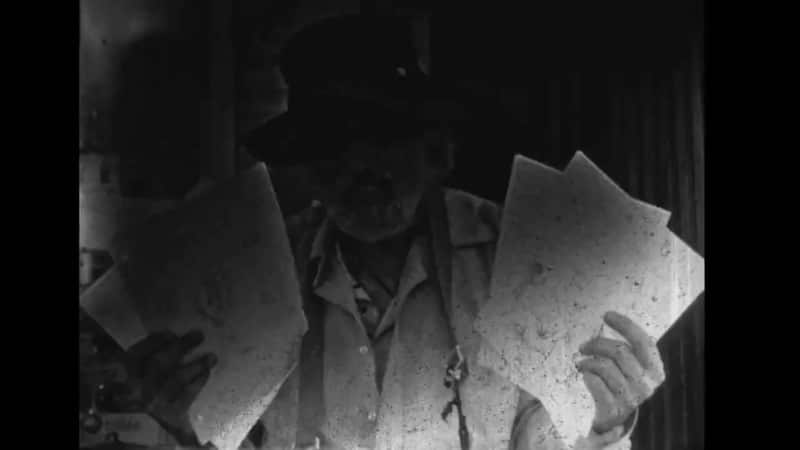 Hello all! It’s been too long since we last blogged.

Here’s a little update from the On8mil world. We’ve had a load of 8mm scans come our way these last few months. It’s a popular format, damn it!

Lots of filmmakers are looking for something quite different in both workflow and ‘textural’ output of their films. Try ‘glitch’ and ‘texture’ with digital, it looks kind of… well how should we put this politely…. lame. Like an off the shelf plugin with tacky pre-sets. But super 8 is the perfect vehicle for this style of output (of course). Two such film makers who are actively seeking glitch and the emotive quality of analogue film and who we’ve had the pleasure of meeting recently are Joe Ridout and Karel Doing.

Joe Ridout is a fine art graduate who now makes films for a living. Many of his films are for the fashion industry. Joe is a dab hand at experimenting with super 8. I mean, that’s putting it mildly. He hand processes all of his films in a bucket, frequently experimenting with cross processing of both colour and black and white film stocks. Films are cleaned with Fairy Liquid and hot water. His most recent film, for Paul Smith, can be seen here:

…and the film stock is Kodak Tri X.

Karel Doing is a film maker and academic. He makes expanded cinema, multi-screen, performative, cross-media and participatory works. His single screen works and installations are often the result of these processes and collaborations. Karel came to us recently with 250 foot of hand processed black and white super 8 shot in LA in 2014 on Kodak Tri X. He’s called it his ‘LA-AZ’. It’s a lovely, unique and very simple narrative sympathetically presenting the ‘normal’ people and places of LA. The people and places we don’t hear about often enough. In alphabetical order it lists the likes of ‘Baby’, ‘Chef’, ‘Echo Park’ and ‘Hitman’ (baseball in the park) to name but a few.

Karel’s film can be viewed here:

LA-AZ from Karel Doing on Vimeo.

Joe and Karel have both used our ‘Super’ service, which is near 3k scan of your film (2448 x 2048 pixels), each frame saved as an uncompressed tif. The tif sequence from the 8mm film scan is then passed over to our editing suite where Apple Pro Res HQ movs are rendered out. Or you can just opt to take the tif sequence and create your own timelines – or both! All films are thoroughly hand cleaned and visually checked for bad splices – and where necessary new splices created. Films are then scanned at approximately 8fps, whilst exposures are checked and compensated for to deliver to optimum results from your film.