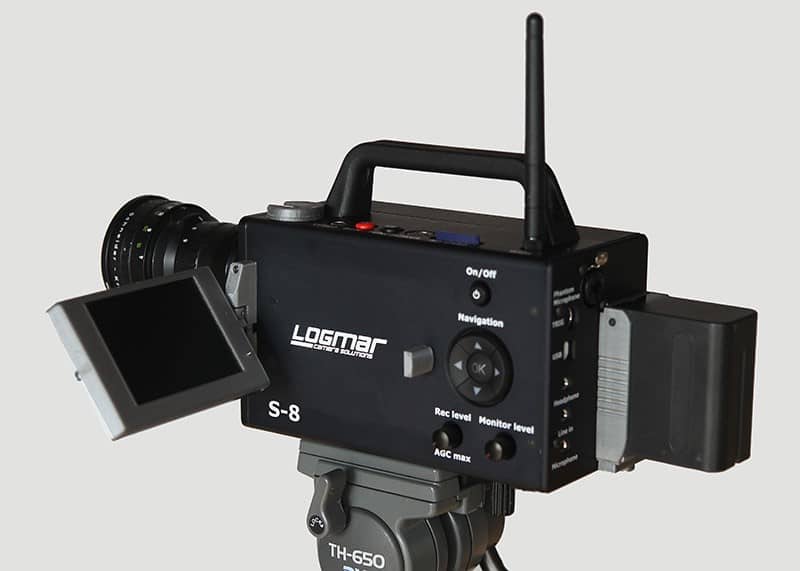 Is 8mm Film Dead? AKA: When The President’s Brain Goes Missing, Ask Zapruder

As the film and television rides the Red Epic and Alexa shaped waves of the digital revolution, I often find myself asking – why shoot on 8mm film? The advantages that 16mm and 35mm film have over digital are obvious: high dynamic range, unique and inimitable colour reproduction (not to say that people aren’t trying), and organic grain all add kilogram weight to the divisive battle between analogue and digital, but does 8mm’s lack of frame size prohibit its relevancy as a modern medium?

In these uncertain times when >1080p sensor miniaturisation, low-light capability and global shutters are beginning to permeate the pro-sumer market, is there any use in shooting on such a small piece of film? What possible use could this out-dated format have compared to the lightweight and seemingly infinite permutations of CCD and CMOS driven camera systems – why bother with carts and exposures when you can ‘run-and-gun’ with a little Canon or, better yet, a head mounted GoPro Hero 3?

In the famous words of Peter Gabriel and Kate Bush – ‘Don’t Give Up!’. Life for the 8mm film devotees is still as busy as it ever was in its hey-day: with a booming community of innovators and helpful souls keen to convert new film-nerds to the dark(room) side, as well as emerging technology that embraces the old and adds a contemporary twist.

For instance, one of the most interesting developments in the world of 8 millimetre film-making is the emergence of a new interpretation of the standard frame – Ultra Pan 8. Using specially modified cameras and some 16mm to 8mm double perf jiggery-pokery, a group of widescreen fanatic film makers have constructed a system to make cinemascope-style widescreen on 8mm film! Check out some footage here:

Several companies are also taking a whack at remaking the wheel (or reel, as it were) by creating entirely new 8mm camera designs. Pro8mm has announced their distribution of a brand new camera design by Logmar with a unique take-up system effectively negating the jumping frames so endemic with older models, as well as an on-board sync sound system and crystal controlled film speeds ranging from 15 all the way to 54fps – as well as a phase increment tool to remove TV flicker.

Editors note: And of course as of January 2016 we are now keenly awaiting the release of Kodaks new super 8 camera:

In our last blog post, we spoke about where you can find 8mm stock – so with footage, cameras, and new ways of filming all laid out, why not gear up and submit to one of the many 8mm film festivals out there! There are some that only permit ‘Straight-8’ filmmaking, which is where no editing is permitted – you must shoot your film in sequence from one scene to the next, and send the footage to them to be developed (a terrifying concept, I’m sure you all agree), whereas some simply seek to celebrate this lost format of film-making in all its grainy glory.

Is 8mm still alive and well? Does the Pope s**t in the woods? Is Reservoir Dogs a rip off of City on Fire? Does Tarantino have a foot fetish? The answer to all of these questions, is a resounding and emphatic yes. So get out there, shoot to your heart’s content and help us keep this wonderful film stock alive!

And of course, wiggle your big toe…