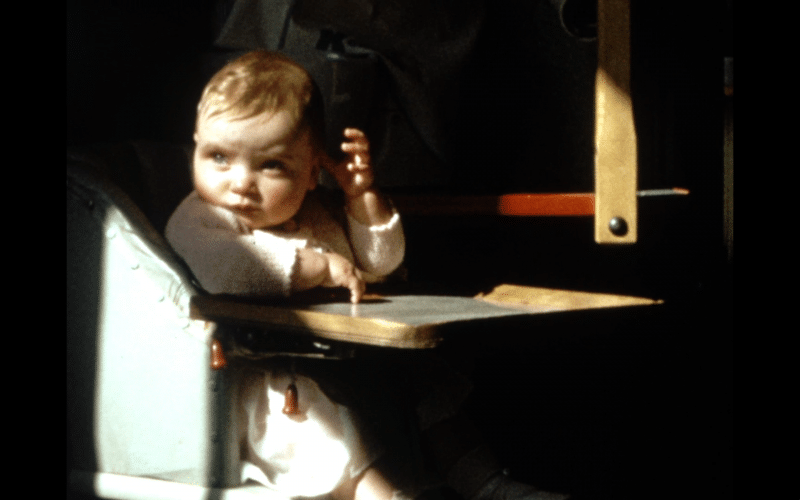 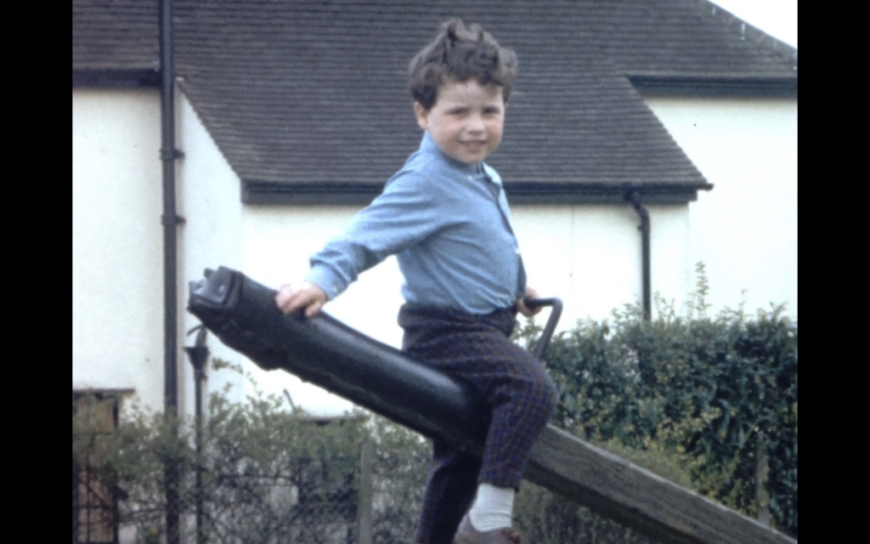 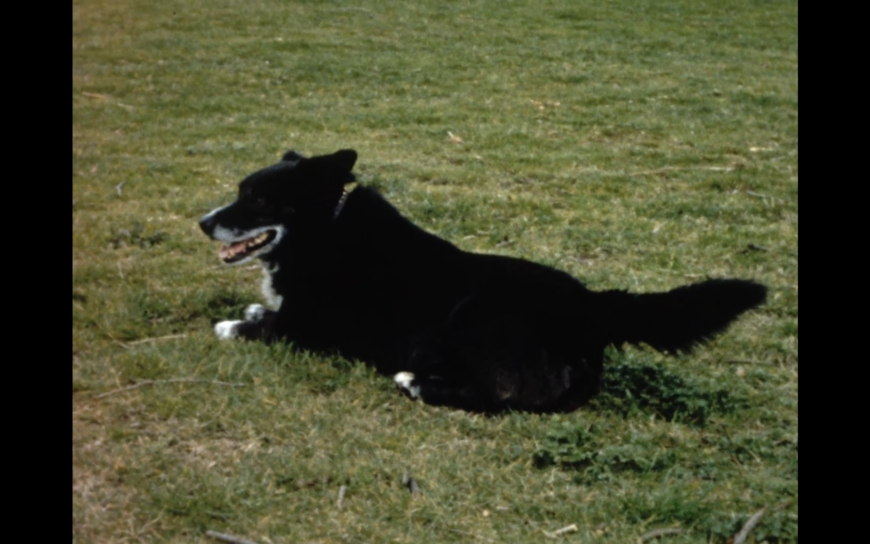 For the past fortnight I have been cleaning and scanning just over three thousand feet of Standard 8 (Double 8), that were shot over a period of a decade between 1965 and 1976.

All these home movies were shot on that film most synonymous with the medium, Kodachrome 40. These ancient reels have been chattering through our unique super high definition film scanner at an unbelievably high resolution of 2448×2048, granting our scans a pixel count significantly higher than standard cinema 2K quality. Part of our service is providing a careful eye to watch over the scan while it works its pixely magic: this allows for us to compensate for varying exposures, but also provides a fascinating and detailed view into the lives that were going on in front of that mucky lens and flickering shutter almost 40 years ago.

My screen flashes by with images of London Zoo from 1967, the concrete enclosures and wrought iron bars a far cry from today’s animal welfare conscious society (thank goodness). The telltale scratches that indicate a film splice tell me that a new roll of film is making its way through the gate – this time it is 1973 and the family have taken a holiday to Barcelona: cresting waves send sparks of white through the frame while the silhouettes of children playing contrast the glittering blue of the ocean. On this occasion, the next splice breaks while running through our machine, which is common for older footage – but no matter, as we are well equipped to non-destructively reattach the ends of the film, repairing and improving the join so that it may stand the test of time (if well stored, of course). The last fifty foot that I run through shows a mother, seemingly only a few months shy of her labour, stepping around a verdant garden scene. She tiptoes daintily from stone-to-stone, putting on a show for her husband behind the camera – she becomes embarrassed as her sons rush over to her to play.

Suddenly, I see a child wrapped in a brilliantly white blanket. The father must have set his camera aside for a few weeks and then picked it up again once he had brought his wife home to nest after the birth of their new daughter. The child has her eyes closed and yawns through the adoring fettling of her relatives, parents, and siblings – he has handed his camera to his wife, and now he stares adoringly at his child in his arms.

Film is special. Film is special because it is unique. When you stream a video from the internet, you are making a temporary local copy of those zeroes and ones that somehow create twenty-five images in a second – but with film you have only one shot to capture that moment. No matter how hard you try, you will never be able to create a completely identical version of that film.

The silver halide was applied to every layer of Kodachrome – one for magenta, one for yellow, and one for cyan – by technicians skilled in their craft. The film went into its packaging and was placed in the shelf of a local chemist, then picked up by excited hands and taken home. The cartridge was loaded and began spooling through the camera system, so the shutter opened and those moments shone through the machinery and struck the film eighteen times every second. The chemicals inside the film began to stir, but would remain silent until the lab received the exposed footage and processed the footage to K14 specifications. Those grains took on new forms, some becoming soluble and washing away, but others remained and solidified.

Those grains were born into hibernation, then were reborn the moment that the shutter cracked open and slammed closed. They are little creatures, gathering in pockets of definition around each other, forming the fenestrations of a cliff-top castle, or the silhouette of a seagull gliding lazily through the sky, or the first yawn from a new-born baby girl. So, for goodness sake, dust off those old canisters of film in your attic and appreciate the utterly unique and irreplaceable link that you have to a life before that is in your hands. I urge you to view them as they were intended – through a projector, with some records playing in the background, and your closest family and friends around you. If you want to keep those memories alive for as long as you can, then get in contact with us and we’ll be happy to clean and protect your film for the years to come as well as providing you with a high quality blu-ray of your film.

Also – see below, some captures of one of our most recent scans!